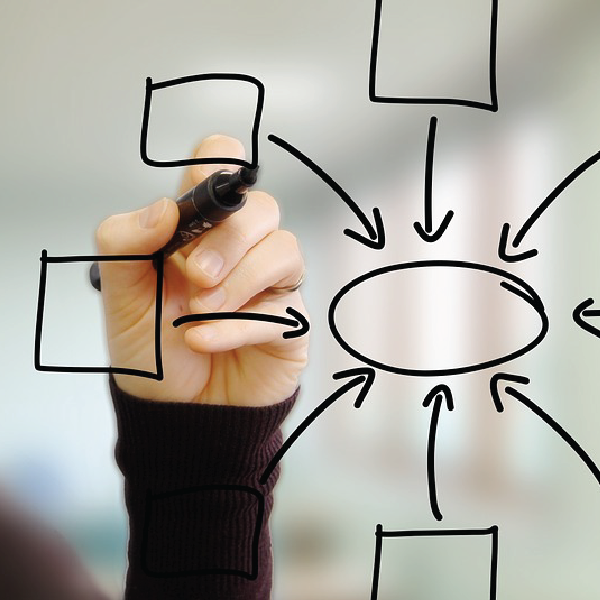 Social Learning Theory, theorized by Albert Bandura, posits that people learn from one another, via observation, imitation, and modeling. The theory has often been called a bridge between behaviorist and cognitive learning theories because it encompasses attention, memory, and motivation.

People learn through observing others’ behavior, attitudes, and outcomes of those behaviors[1]. “Most human behavior is learned observationally through modeling: from observing others, one forms an idea of how new behaviors are performed, and on later occasions this coded information serves as a guide for action.” (Bandura). Social learning theory explains human behavior in terms of continuous reciprocal interaction between cognitive, behavioral, and environmental influences.

Reproduction — reproducing the image. Including physical capabilities, and self-observation of reproduction.

Motivation — having a good reason to imitate. Includes motives such as past (i.e. traditional behaviorism), promised (imagined incentives) and vicarious (seeing and recalling the reinforced model)

Bandura believed in “reciprocal determinism”, that is, the world and a person’s behavior cause each other, while behaviorism essentially states that one’s environment causes one’s behavior[2], Bandura, who was studying adolescent aggression, found this too simplistic, and so in addition he suggested that behavior causes environment as well[3]. Later, Bandura soon considered personality as an interaction between three components: the environment, behavior, and one’s psychological processes (one’s ability to entertain images in minds and language).

Social learning theory has sometimes been called a bridge between behaviorist and cognitive learning theories because it encompasses attention, memory, and motivation. The theory is related to Vygotsky’s Social Development Theory and Lave’s Situated Learning, which also emphasize the importance of social learning.

Premium Member Video (For Members Only)