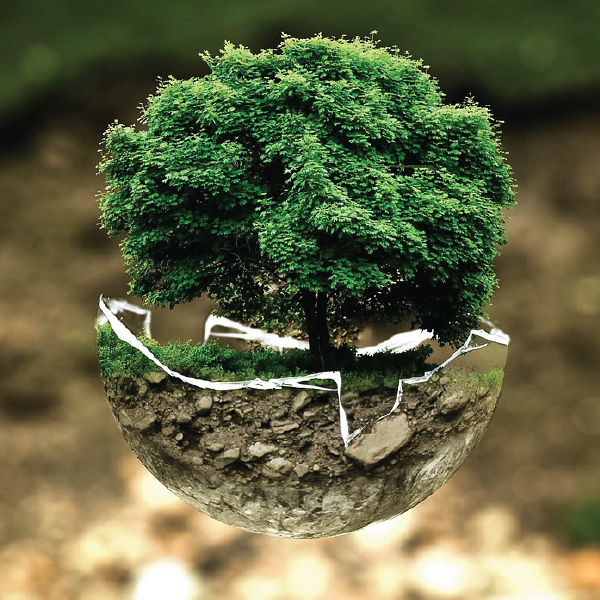 Your intelligence and other characteristics – where do they come from?  Can they change?

People vary in the degree to which they attribute the causes of intelligence and other traits.  Are they innate and fixed factors (“fixed” mindset) or are they variable factors that can be influenced through learning, effort, training, and practice (“growth” mindset)?  A “growth” mindset is generally seen as more advantageous.

Carol S. Dweck, a psychologist on the faculty at Stanford University, proposed mindset theory as a way to understand the effects of the beliefs that individuals hold for the nature of intelligence.  This in turn has implications for learning and education.

Dweck proposed that the implicit theories that people hold for the nature and causes of intelligence have a number of implications, particularly for motivation to practice and learn[1]. In her earlier research, Dweck identified “entity” and “incremental” theorists, based on whether individuals attributed success in tasks that required intelligent behavior to having sufficient native aptitude (entity) versus having practiced a skill and improving performance over time (incremental). Eventually, she proposed a theory of “mindset” to integrate a number of related ideas that she had developed over the years[2].

Individuals with a fixed mindset tend to be interested only in feedback on their success in activities to the degree that it serves to evaluate their underlying ability. They are not using the feedback to learn, since they do not believe that their success depends on their effort to learn. Rather, they believe that success depends on the level of innate ability that they have. Therefore, they dread failure, because it suggests constraints or limits that they will not be able to overcome.

A growth mindset, on the other hand, attributes success to learning. Therefore, the individual is not terrified of failure, because it only signals the need to pay attention, invest effort, apply time to practice, and master the new learning opportunity. They are confident that after such effort they will be able to learn the skill or knowledge, and then to improve their performance.

Messages to children can influence the development of mindset. If parents or teachers constantly seem to attribute success to inborn or innate abilities, children will come to develop a fixed mindset (“Johnny failed the math test because he is low on math ability”). Praise of a child’s performance can be particularly likely to produce a fixed mindset when it attributes the success to the child’s intelligence (implying aptitude or fixed traits). However, if parents or teachers attribute success to effort and practice, children will be more likely to developed a growth mindset (“Johnny failed the math test because he did not do his homework, but he will pass the next one because I will make sure he puts in the time and practices”). Praise of a child’s efforts to practice, or attributions of success that reference the prior practice in which the child engaged, can spur the child to develop a growth mindset.

Differences in mindset may affect broader issues as well, including how employers focus on hiring staff and in how politicians fund public education. Employers that hold a fixed mindset may focus more on investment in high ability employees and correspondingly invest less in professional development and ongoing training. Politicians who believe that the learning of which children are capable is limited by fixed traits may resist calls to improve funding for public education, perhaps considering such additional funding an unnecessary investment to try to improve fixed abilities. However, those same politicians might be willing to support spending on programs for the gifted when entrance to such programs is filtered by intelligence tests. It is also possible that there may exist international differences in mindset; for example, Americans and Western Europeans, given the history of the prevalence of the use of intelligence tests for the past century, may be more likely to attribute success to innate ability (fixed mindset) than to effort and practice; the reverse may be the case in many Asian nations, and particularly China, where the culture of education emphasizes learning and rigorous practice[3].