In 2014, a list of the Top 100 Eminent Psychologists of the Modern Era was published in the Archives of Scientific Psychology. [7] Canadian psychologist Albert Bandura was ranked number one. Former president of the American Psychological Association, winner of numerous awards and more than sixteen honorary degrees, and widely held as the most influential psychologist alive today, Albert Bandura is among the most prolific psychologists in history. 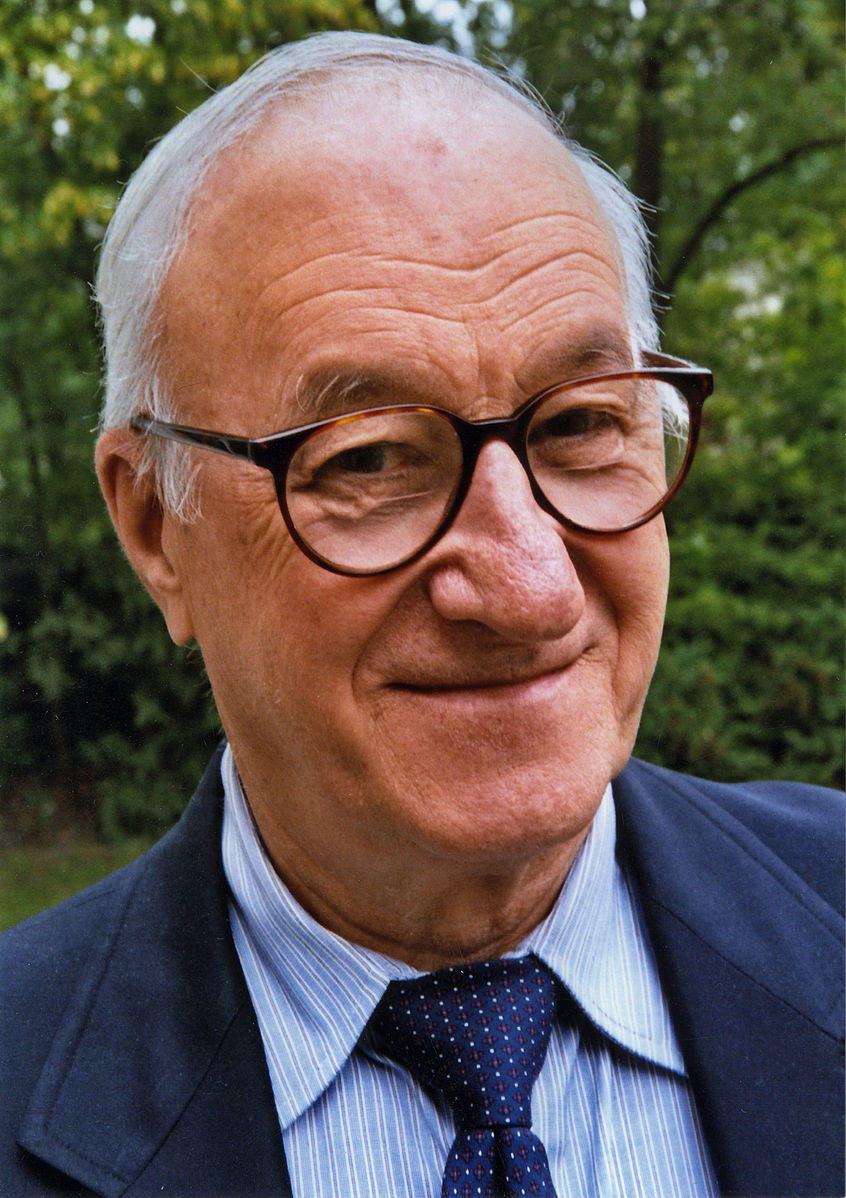 Albert Bandura was born into a family of modest means in a tiny hamlet in remote Alberta, Canada. His father and mother emigrated from Eastern Europe as teenagers, and laboriously created a life for themselves farming a homestead in Canada. In his autobiography, Albert describes his family once being required to remove some of the straw from their thatched roof in order to feed the cattle during a time of severe drought. [4] Despite the modest conditions, Albert had a happy childhood together with his parents and five older sisters.

In order to supplement the limited educational resources of his local school, Albert took became a bit of an autodidact. His parents encouraged him to spend summer vacations seeking out learning opportunities outside of the hamlet, and his time spent during these periods amongst various different Canadian cultures gave him a deep understanding of the impact of social context on development. [1]

After receiving his undergraduate degree from the University of British Columbia, Albert was given a life-altering opportunity to pursue a PhD at the University of Iowa, which was at that time the world center for research into learning and motivation. [1] At Iowa, Albert not only received the theoretical and experimental training that would serve him for the rest of his career, but he also met his future wife, Virginia Varns, while playing golf. [4] After receiving his PhD in 1953, Albert Bandura took a teaching position at Standard University, and has continued to work there for now over 60 years. [6]

Transition from Behaviorism to Cognitive Psychology

Albert Bandura takes a special place in the history of psychology as one of the figures responsible for ushering in a transition between one dominant theoretical school and the next. In the first half of the 20th century, psychology was dominated by an approach known as Behaviorism. Pioneered by theorists including John B. Watson, Ivan Pavlov, and B. F. Skinner, the primary tenet of Behaviorism was that mental phenomena were impossible to test experimentally, and only measurable behavioral stimuli should be studied. Bandura and other theorists of his time helped usher in the new era of Cognitive Psychology by introducing a theory of learning that focused more on social context than on rewards and punishment. [8]

Bandura’s first major stand against the Behaviorist establishment came with his most famous scientific study, known as the Bobo doll experiment. [2] If the Behaviorist idea that all behavior is motivated by seeking rewards is correct, then when a behavior provides no reward, it should prompt no response. However, in Bandura’s study, young children, upon observing the physical aggression of an adult against an inflated human-like doll, punched and kicked the doll themselves even though they were given no specific instruction or reward for doing so. This experiment powerfully demonstrated that observation and social modeling can motivate behavior even in the absence of a reward. This experiment was summarized along with the subsequent 20 years of research on observational and social learning in the incredibly influential 1986 work “Social Foundations of Thought and Action: A Social Cognitive Theory.” [3] This was one of Bandura’s first efforts at a broad theoretical integration.

In a career spanning more than 60 years, the influence of Albert Bandura on the field of psychology is impossible to overstate. With 11 books, more than 400 research publications, thousands of students, and millions of readers, Bandura’s legacy is incalculable. As proof of his astonishing longevity, in December of 2015, having just turned celebrated his 90th birthday, Albert Bandura published a 544-page book entitled “Moral Disengagement: How Good People Can Act Inhumanly and Feel Good About It.” [5] Bandura dedicated the book to his wife Virginia, who passed away in 2011. He wrote: “This book is dedicated to the memory of my wife Virginia and the fulfilling life we enjoyed.” Albert Bandura has not only enjoyed a fulfilling life; he has helped countless others do the same.