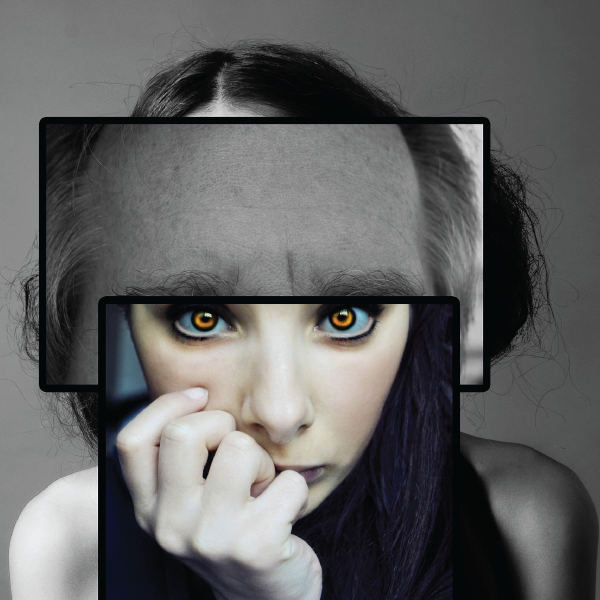 Summary: A model of human psyche, transitioning from a paranoid-schizoid to a depressive position, while emphasizing the critical role of parental care during infancy.

Melanie Klein is regarded as one of the founders of `Object Relations Theory,’ a field of thought that developed from Freud’s psychodynamic theory. This collection of theories discusses the effect of the internalized relations with primary caretakers during infancy (i.e. objects), and their unconscious influence on the nature of future relationships. According to object relations theorists, children do not only internalize the object itself, but also the entire relationship. The infant internalizes two sets of object relations– both positive and negative– which include representations of the self, the object, and the emotion that links between the two. Other psychoanalysts responsible for developing Object Relations theory in the early-mid 1900s include Otto Rank, Sandor Ferenczi, Ronald Fairbairn, Donald Winnicott, Harry Guntrip, and Scott Stuart.

Although Melanie Klein bases her theory on Freud, she contends that his suggested time frame is flawed, with the superego present from birth, and the oedipal complex occurring in the first year of life. Freud’s concept of life and death forces (Eros and Thanatos) as primal human drives heavily color Klein’s thoughts. Her theory focuses primarily on development within the first year of life, however emphasizes that these continue to develop throughout life.

Unconscious phantasies serve as the basis for all future mental mechanisms. They are defined as primitive internalized mental images of instincts and drives. Ultimately the unique mental and emotional capacities of an individual result from the interaction of these phantasies with actual experience, and the emotion that ensues. For example, the newborn’s rooting reflex will only become a mental image, once the newborn finds the nipple and begins nursing. The repetition of this activity over time forms a mental image accompanied by the soothing emotions that ensue. Therefore, the degree of fulfillment of the infant’s needs largely implicates self development.

Klein is of the understanding that during the first few months of life the infant is in a state of anxiety, stemming largely from the death instinct (thanatos)[3]. In order to cope with this anxiety, the infant utilizes the phantasies of splitting, projection identification, and introjection. As the ego is still in a primitive state, the infant is unable to maintain a unified mental image of the self or of others. Therefore, relationships are maintained with parts of objects (e.g. breast rather than mother), and split between good and bad. Thus, negative feelings are projected outward unto the mother, while positive sensations are internalized in a process called binary splitting. This splitting ties the self to positive sensations and thus forms the basis for the development of a positive self concept, more suited to sustain negative aspects of the self as well. The infant’s state of mind is largely characterized by omnipotence, of complete control over objects.

In categorizing objects as either good or bad, the infant in essence creates two individual mental images of objects, existing as unrelated individual entities. For example, ‘the bad breast’ exists when the mother is unable to fill the infant’ needs immediately, causing a desire to destroy this object. Meanwhile, ‘the good breast’ exists when needs are fulfilled, causing feelings of love towards the object.

The fact that all bad is projected outwards, coupled with drives to destroy the bad, causes paranoia that the bad will return to seek revenge. In order to cope with this paranoia, the infant begins a cycle where some negativity is internalized in order to gain control of it, and some good is projected unto the mother so that she could protect the infant[4].

These cycles of projection and introjection continue until the infant comes to the understanding that the good mother and the bad mother are one. In addition, the fragmented view of partial objects develops into the awareness of the object as a single entity. Here begins a developing capacity to view the self and objects as including both good and bad, thus forming the basis for an integrated ego. In other words, the mother who frustrated the infant is the same mother who satisfied. Accordingly, the infant who desires to destroy the mother is the same infant who loves her. The infant realizes, that the mother whom he phantasized of destroying, is the same mother he loves. Rather than feelings of anxiety which overwhelmed the infant during the previous state, the depressive position is characterized by feelings of guilt, and of mourning lost omnipotence. The fear of being destroyed is exchanged by the fear of destroying another. The infant thus engages in reparation in an effort to restore and fix objects he phantasized destroying. This ability to view the self and objects with complexity, and engaging in appeasement efforts is crucial for the development of healthy relationships in adulthood.