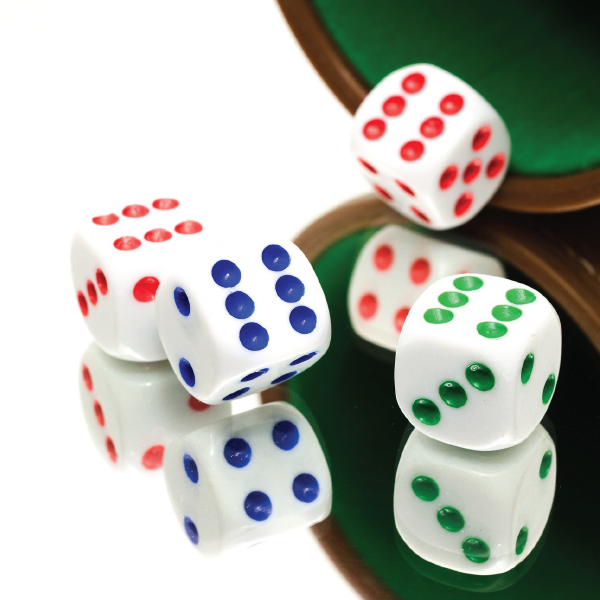 Originators and Key Contributors: Many theories on intrinsic motivation, sense of satisfaction, and other reward concepts have been developed that form the foundation for current thinking about game reward systems. In the 1930s, B. F. Skinner explored reward schedules with pigeons, and his findings have influenced the design of reward mechanisms both inside and outside of the field of game mechanics. In their paper Game Reward Systems: Gaming Experiences and Social Meanings (2011), Hao Wang and Chuen-Tsai Sun analyze the main structural features of reward systems within videogames that have relevance outside videogames as well[1].

Skinner found through his pigeon experiments that the most effective reward schedule was that of a variable ratio reward. He found that the pigeons under study were most likely to press a lever when there was a 50% chance of receiving a reward–even more than when they received a reward every time. This finding, applied to humans, helps explain why slot machines in casinos are so appealing. Many videogames apply this principle within their structure of rewards; for example, World of Warcraft only sometimes leaves the loot that players need from killed mobs (Max Seidman).

In 1973, psychologists Mark Lepper and Richard Nisbett observed a difference in behavior when it came to intrinsic versus extrinsic motivations in a study of kindergarten students[2]. The group of children who were told they would be given prizes for drawing pictures displayed a different kind of motivation than the ones who were left alone to draw. After the children received their rewards, they showed less interest in drawing than they had before, whereas the children who were left alone continued drawing, happy to pursue it for its own sake. We understand this today to be a result of extrinsic motivation decreasing intrinsic motivation (in other words, “I’m drawing so that I can get a prize” overpowering “I’m drawing because I like to draw”). This effect is called the overjustification effect. There was a third group of children who received rewards without being told that they would receive them–this group, like the group that received no rewards, showed the same levels of intrinsic motivation before and after the rewards were handed out.

Further analysis since the discovery of the overjustification effect has shown that though it might seem to make an argument that rewards have unwanted consequences and are unnecessary, rewards can, however, increase intrinsic motivation for tasks that have little intrinsic value in the first place. Further research demonstrates that rewards can help encourage feelings of competence and autonomy, and it also indicates that the negative aspects of the overjustification effect may be stronger for children than for young adults or older people. This suggests that children might learn best when their intrinsic motivation and their independence is fostered, except in situations where the task is very dry or unappealing and could benefit from extrinsic motivators.

To apply these findings on reward schedules and the overjustification effect to game design suggests that, generally speaking, games can increase player engagement by varying when rewards are given. By adopting a variable reward schedule into their games, game designers allow players to play the game for the game itself. The fact that a player cannot predict when a reward is going to come means that the shift to extrinsic motivation that would normally happen when rewards are presented does not occur. In this way, players are free to complete quests, find gold coins, and earn levels for fun, based on their own intrinsic motivation for doing so.

A simple game might make use of just one type of reward schedule. The more complex a game gets, however, generally the more reward schedules the game will need in order to provide the right level of engagement for the player. Ratio schedules tend to promote high levels of activity, as the player races through the actions necessary to get their reward, while variable schedules tend to promote constant activity, since everything has a chance to reveal a reward. Burnout can happen in the case of a variable ratio schedule, so it might actually benefit the game designer to include some rewards in the form of a fixed schedule to provide a necessary break in the game. A reward set on a variable ratio schedule might be like opponents that the player can choose to take on, which, after being defeated, may or may not release rewards. To combat burnout that can happen from the player pursuing these variable rewards, the game might include a fixed ratio schedule of rewarding the player with increased maximum health every time the player finds a fixed number of special healing potions.

These reward schedules, as applied to game design, have implications for non-game contexts as well. The variety of game reward systems and their benefits and drawbacks for different types of games demonstrate that there is much room for nuance. By observing players’ motivations to play a game and seeing what keeps them engaged versus what doesn’t, we can learn a great deal about play and the rules for engagement for all challenging learning situations.