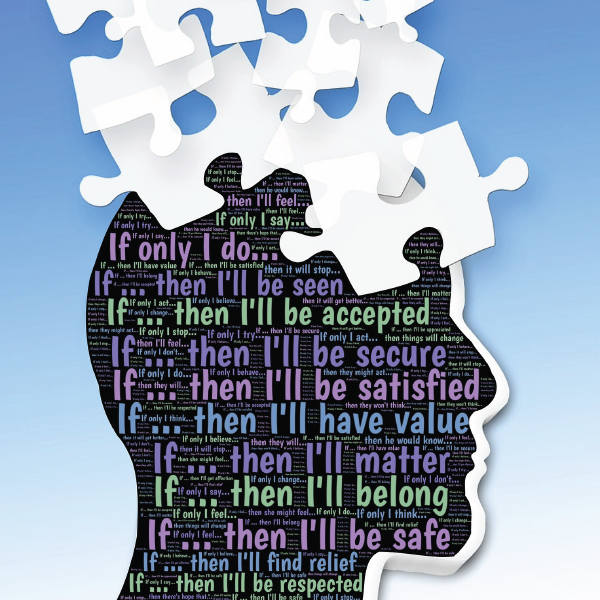 Summary: The GOMS Model is a human information processing model that predicts what skilled users will do in seemingly unpredictable situations.

This model is the general term for a family of human information processing techniques that attempt to model and predict user behavior. Typically used by software designers, a person’s behavior is analyzed in terms of four components:

One of the most validated methods in Human Computer Interaction (HCI), the GOMS model assumes expert user and well-defined tasks. It should be noted that there are various limitations to this technique, e.g.:

GOMS is useful for uncovering a frequent goal supported by a very inefficient method thereby informing a design change to include a more efficient method.

For more information, we recommend: