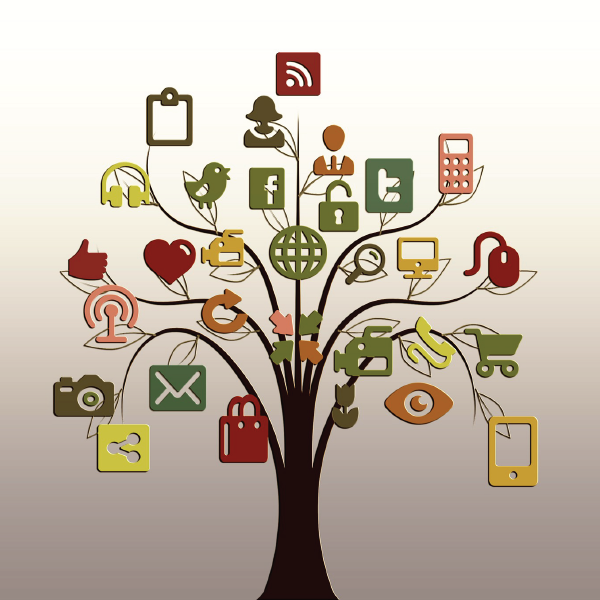 Summary: Social Network Analysis looks at how people within social networks (for example: families, clubs, Facebook groups) relate to each other and what these interactions say about both the individual actors and the entire social network.

Social network analysis looks at how people (actors) relate to each other across their social networks[1]. It is based on network theory (from computer science), which explains that certain behaviors can be better understood by diagramming or mapping how people or groups share information, talk, or interact in other ways[2].

Social network analysis can include looking at people’s actions in online social networks (e.g., Facebook, Google+, MySpace), in addition to the more traditional social networks that exist off of the Web, like families, clubs, hobby groups, political parties, and friend/acquaintance groups[3].

Social network analysis is useful in any research field which looks at how people relate to each other. These fields can span from anthropology to communications to sociology. There are mapping and visualization software available which can help researchers understand social networks from a more objective basis and explain their findings to others.

For more information, we recommend: