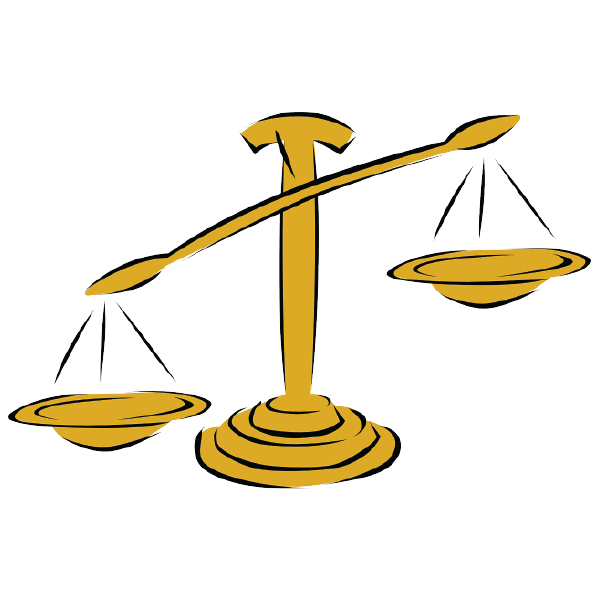 Operant conditioning can be described as a process that attempts to modify behavior through the use of positive and negative reinforcement. Through operant conditioning, an individual makes an association between a particular behavior and a consequence[2].

The term “operant conditioning” originated by the behaviorist B. F. Skinner, who believed that one should focus on the external, observable causes of behavior (rather than try to unpack the internal thoughts and motivations)

Reinforcement comes in two forms: positive and negative. We will explain this below.

The goal in both of these cases of reinforcement is for the behavior to increase.

Punishment, in contrast, is when the increase of something undesirable attempts to cause a decrease in the behavior that follows.

The goal in both of these cases of punishment is for a behavior to decrease.