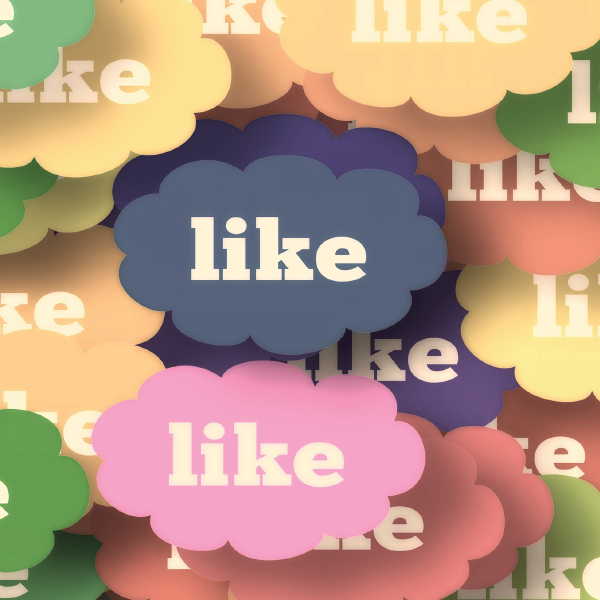 Summary: Uses and gratification theory (UGT) is an audience-centered approach that focuses on what people do with media, as opposed to what media does to people.

Originators and Key Contributors: Uses and gratification theory builds off of a history of communication theories and research. Jay Blumler and Denis McQuail laid the primary groundwork in 1969 with their categorization of audience motivations for watching political programs during the time of the 1964 election in the United Kingdom[1]. This eventually led them to develop UGT later on with their colleagues[2][3][4].

Uses and gratification theory seeks to understand why people seek out the media that they do and what they use it for. UGT differs from other media effect theories in that it assumes that individuals have power over their media usage, rather than positioning individuals as passive consumers of media. UGT explores how individuals deliberately seek out media to fulfill certain needs or goals such as entertainment, relaxation, or socializing.

Uses and gratification theory builds off of a history of communication theories and research. Its beginnings lie in researchers’ studies of radio listeners in the 1940s. Other research at that time looked into children’s comics and the absence of newspapers during a newspaper strike. USG history can be described as falling within a series of stages:

In 1954 Wilbur Schramm developed a formula for determining which media an individual might select all contribute to the foundation for modern developments of this theory. This formula took into account the amount of gratification an individual expected to get out of a certain form of media and the amount of effort the individual would have to exert to get it.

In 1970 Abraham Maslow posited that USG was an extension of the needs he had himself organized into his Hierarchy of Needs.

In 1969 Jay Blumler and Denis McQuail studied the United Kingdom 1964 election and categorized people’s motives for watching certain political programs on television. These audience motivations formed the foundation for their research in 1972 and led to USG later on.

UGT researchers today are exploring predictive and explanatory possibilities of the theory by connecting media usage with individual factors. There is particular interest in the link between why media is used and the gratification received. Overall, UGT has been crucial to a shift that focuses on the media user and their agency in the field of mass media studies.

Today, UGT has more relevance than ever as a tool for understanding how we as individuals connect with the technologies around us. These technologies span everything from the Internet to video gaming to mobile phones. UGT research into mobile phone usage has found that people seek a number of gratifications from their phones, including affection/sociability, entertainment, and mobility, among others. As another example of a contemporary technology, when using social media, users can be motivated by factors like a need to vent negative feelings, recognition, and cognitive needs. Animated news and entertainment media are just two other examples of media technologies that UGT researchers continue to explore.

UGT has been plagued almost from its inception by criticisms that it does not meet the standards necessary to be a theory. Common criticisms include the fact that gratifications are more dependent on researchers’ input than on the subjects’, that audiences of different ages will have different motivations for watching the same media, and that much of the information collected in studies is self-reported, and as such, difficult to measure. Despite the criticism, UGT may be more relevant and useful today as media users now have hundreds of TV channels, the internet, and a whole array of other media entertainment options that help solidify the argument that the individual has agency over their media consumption.

What’s the News?: A Study of Senior Citizens’ Television News Uses and Gratifications, authored by Jonathan J. Lloyd and Steven McClung, is a study inspired by the expansion of TV programming as well as of US senior citizens. The study explores the uses and gratifications seniors get from watching TV news.