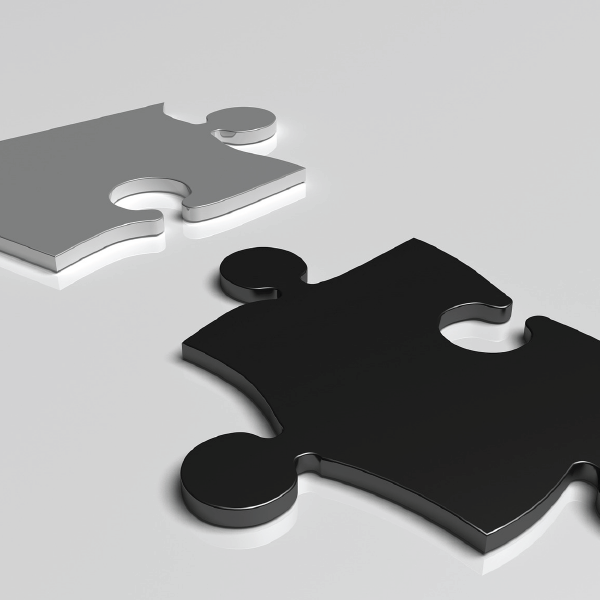 Summary: Theory of mind refers to the ability to perceive the unique perspective of others and its influence on their behavior – that is, other people have unique thoughts, plans, and points of view that are different than yours.

Theory of mind (ToM) is defined as an implicit understanding of the individual mental states of others, and their influence upon behaviour[3]. It is the understanding that others thoughts and feelings are unique and often different to one’s own personal thoughts and feelings, and that both may differ from actual reality. The ability to gasp ToM implicates various aspects of social interaction such as cooperation, lying, following directions, and feeling empathy. Lacking adequate ToM will cause difficulty in understanding and predicting the behavior of others.

False-Belief tasks are the classic strategy used to test the presence of ToM. False- belief refers to the recognition of the fact that people often make mistakes. Gaining an understanding that one may hold of an incorrect belief is a crucial step in ToM development. One variation of this task utilizes a puppet that places a piece of chocolate in a cupboard before leaving. The experimenter then hides the piece of chocolate elsewhere. At this point, the child is asked where the puppet will look first for the chocolate when he returns. A child who has not yet grasped ToM (usually children younger than four years of age) will not be able to separate between his knowledge and the puppet’s knowledge, and therefore will falsely conclude that the puppet will look in its new location. An older child with developed ToM will correctly assume that the puppet will search for the object in its original position.

Infancy and early childhood are characterized by an inability to consider another’s point of view, a feature which Piaget termed egocentrism. For example, when asked what to buy their mother for her birthday, young children will enthusiastically respond with their own favourite toy. They are unable to fathom that she might desire something different from that which they desire. This can also be seen in aggressive behaviour towards others, as they falsely assume that what is fun for them is also fun for the object of their aggression.

That being said, during infancy and early childhood various behavior are learned, which form the basis on which future ToM will develop. Behaviors that begin to take into account others’ point of view include mimicking, joint attention (6-12 months), and pointing (12-18 months). Toddlers become aware of other’s emotions and are able to name those emotions even if they do not feel them. In addition, they begin to comprehend the unique likes and dislikes of others, and separate to some degree between imagination and reality, as seen in pretend play which appears at this point. The toddler additionally understands the emotional consequences of actions, (i.e. if I throw my spoon, mother will be angry) and discern between intentional behaviour and accidents. Although these skills exist by the age of three, the child is still ambivalent regarding the exact nature of the other’s perception. According to Piaget, this is due to the fact that at this point, thought processes are predominated by ‘egocentrism’.

The emergence of true ToM occurs at around 4-5 years, as executive functioning improves. At this point more complex perception of the unique desires of others is expected (e.g. although I want the car, she may want something else) alongside the possibility of hidden feelings. Children successfully complete false-belief tasks, while grasping the existence of several truths regarding a single idea. They are more adept at relating their own experiences to others, by taking into account that more information should be given if the person was not there. ToM continues to develop, with elementary school age children beginning to ponder what others think about themselves, and utilizing ToM based language, such as deceit, sarcasm, and metaphors.

ToM impairment refers to the state in which ToM does not develop as expected. This state may result from a neurological, cognitive, or emotional deficit. This impairment exists most prominently in Autism spectrum disorders (ASD), and serves as one of the primary characteristics. Individuals with ASD who present high cognitive abilities and verbal knowledge, still display difficulties in passing ToM tasks.

This impairment of ToM in ASD is also termed “mindblindness.” They are often unable to perceive social cues and thus have difficulty ascertaining others’ motives and intentions. People often mistakenly assume that these individuals do not care or empathize with others, when in reality there is a true lack of understanding. Therefore, they often experience social difficulties. These difficulties cover a vast expanse of social functioning, such as relaying a story to others, pretend play, explaining their behaviour to others, comprehending emotions, engaging in conversations, predicting the behaviour and feelings of others, understanding others’ points of view, and generally joining in on social conventions. Thus, children presenting ToM impairment will need directed interventions in order to be more at ease during social interactions.