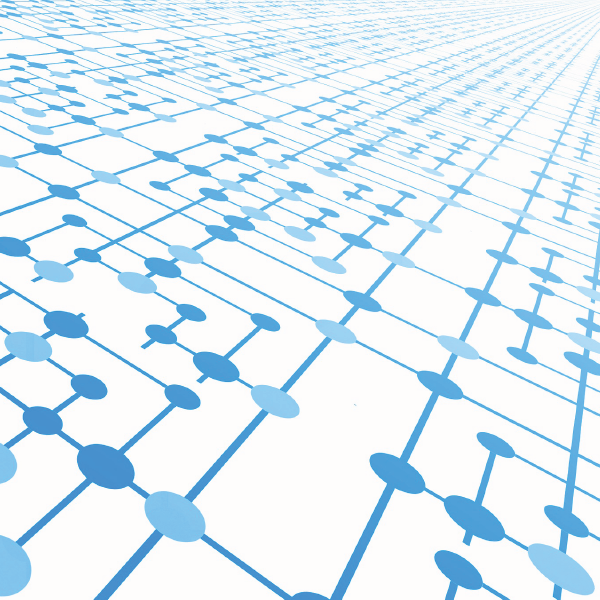 Summary: Systems thinking can be described as the ability to think about a system as a whole, rather than only thinking about its individual parts.

Systems thinking is an important 21st century skill.  It is the ability to think about a system as a whole, rather than only thinking about its individual parts.  The world is a complex system; there is a need to promote the understanding of its interconnected pieces and relationships.  Many other entities such as organizations, schools, and cities — or phenomena occurring in nature such as climate change, the Milky Way galaxy, or systems in the human body like the digestive system — should be viewed in terms of systems[1].

Systems thinking and sustainability visionary Donella Meadows defines a system as “a set of elements or parts that is coherently organized and interconnected in a pattern or structure that produces a characteristic set of behaviors, often classified as its ‘function’ or ‘purpose’[1].

Others have come up with similar definitions of systems, including:

Biologist Ludwig von Bertalanffy is often credited as one of the first to propose systems theory in the 1930’s and 40’s[5][6]. Von Bertalanffy believed in not reducing an entity such as the human body into its individual parts such as just the organs or cells.  Importantly, he suggested that the coordination and relationships of the individual parts, how they form a more complete whole, actually lead to new properties.