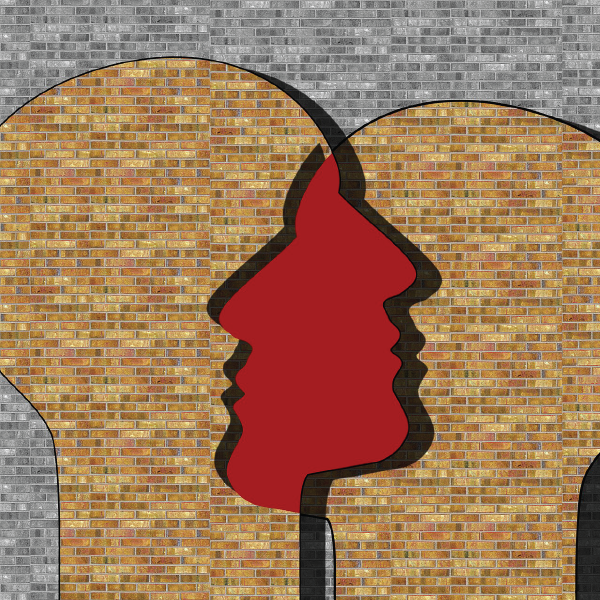 Refining and extending Erik Erikson’s work, James Marcia came up with four Identity Statuses of psychological identity development. The main idea is that one’s sense of identity is determined largely by the choices and commitments made regarding certain personal and social traits.

Based on Erik Erikson’s groundbreaking work on identity and psychosocial development in the 1960s, Canadian developmental psychologist James Marcia refined and extended Erikson’s model, primarily focusing on adolescent development[1][2]. Addressing Erikson’s notion of identity crisis, Marcia posited that the adolescent stage consists neither of identity resolution nor identity confusion, but rather the degree to which one has explored and committed to an identity in a variety of life domains from vocation, religion, relational choices, gender roles, and so on. Marcia’s theory of identity achievement argues that two distinct parts form an adolescent’s identity: crisis (i. e. a time when one’s values and choices are being reevaluated) and commitment. He defined a crisis as a time of upheaval where old values or choices are being reexamined. The end outcome of a crisis leads to a commitment made to a certain role or value.

Note that the above status are not stages and should not viewed as a sequential process.

The core idea is that one’s sense of identity is determined largely by the choices and commitments made regarding certain personal and social traits. The work done in this paradigm considers how much one has made certain choices, and how much he or she displays a commitment to those choices. Identity involves the adoption of 1) a sexual orientation, 2) a set of values and ideals and 3) a vocational direction. A well-developed identity gives on a sense of one’s strengths, weaknesses, and individual uniqueness. A person with a less well-developed identity is not able to define his or her personal strengths and weaknesses, and does not have a well articulated sense of self.

To better understand the identity formation process, Marcia conducted interviews with young people. He asked whether the participants in his study (1) had established a commitment to an occupation and ideology and (2) had experienced, or were presently experiencing, a decision making period (adolescent identity crisis). Marcia developed a framework for thinking about identity in terms of four identity statuses.