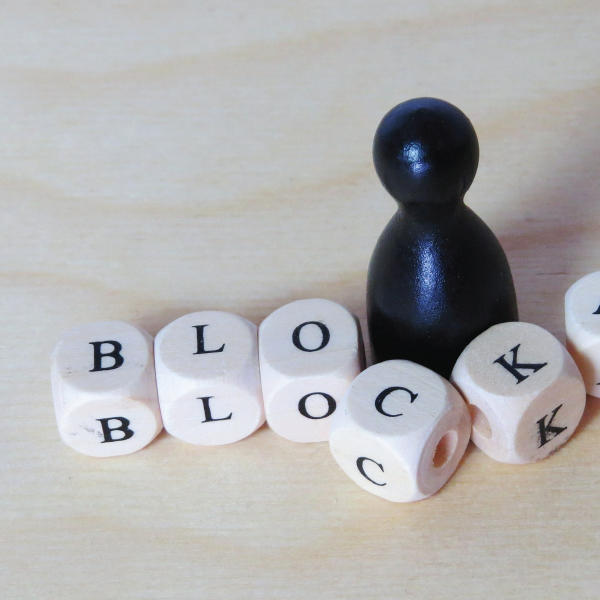 Summary: Grit is a quality that learners have that enables them to persevere while facing struggles and obstacles. This can help the learners attain success because they don’t give up until they reach their goals.

Grit is the quality of maintaining resilience and perseverance while experiencing obstacles and struggles in working towards meeting goals[1]. This trait is considered part of a growth mindset because it focuses on the importance of change and adaptation as needed in the learning process, not just on successfully reaching the goal.

While some learners exhibit grit as a natural part of their personality or disposition, others need to learn how to stay motivated and engaged in the face of troubles. Researchers belief that learners can be taught to adopt grit, and that doing so will help them maintain effort instead of giving up and quitting.

Grit is studied in the field of educational psychology and is considered a “non-cognitive factor” important for school and life success[2].