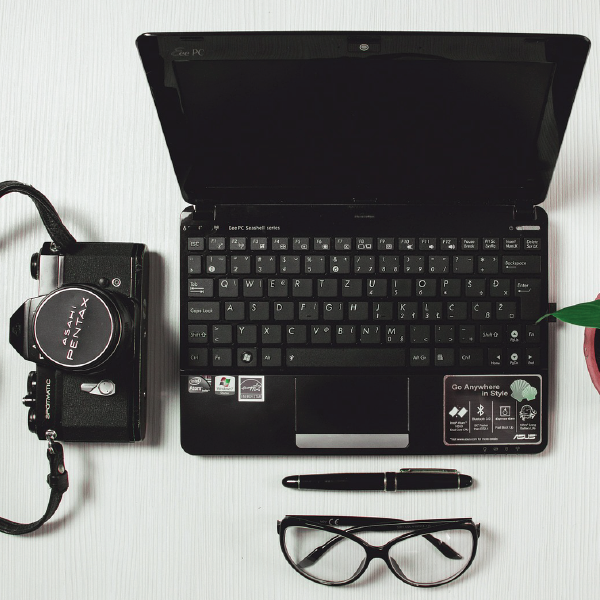 Multiple Intelligences Theory posits that there are seven ways people understand in the world, described by Gardner as seven intelligences.

Developed by Harvard psychologist Howard Gardner in 1983 and subsequently refined, this theory states there are at least seven ways (“intelligences”) that people understand and perceive the world[1][2]. These intelligences may not be exhaustive. Gardner lists the following:

The ability to use spoken or written words.

Inductive and deductive thinking and reasoning abilities, logic, as well as the use of numbers and abstract pattern recognition.

The ability to mentally visualize objects and spatial dimensions.

The wisdom of the body and the ability to control physical motion.

The ability to master music as well as rhythms, tones and beats.

The ability to communicate effectively with other people and to be able to develop relationships.

The ability to understand one’s own emotions, motivations, inner states of being, and self-reflection.

The verbal-linguistic and logical-mathematical intelligences are the ones most frequently used in traditional school curricula[3]. A more balanced curriculum that incorporates the arts, self-awareness, communication, and physical education may be useful in order to leverage the intelligences that some students may have.

This theory, while widely popular over the last two decades, has its share of critics. Some argue that Gardner’s theory is based too much on his own intuition rather than empirical data. Others feel that the intelligences are synonymous for personality types.