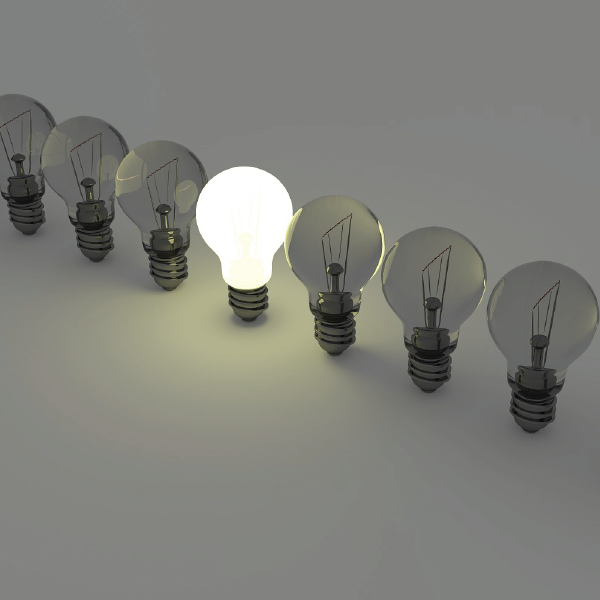 Expertise theory specifies how talent develops across specified fields or domains, focusing on cognitive task analysis (to map the domain), instruction and practice, and clearly specified learning outcomes against which one can objectively measure the development of expertise.

Anders Ericsson, a professor at Florida State University, is the leading figure in the field of expertise theory. However, many others are associated with it as well: Robert Sternberg (Cornell University), Richard Clark (University of Southern California), Benjamin Bloom (late of the University of Chicago), Herbert Simon (late of Carnegie Mellon University), and Mihaly Csikszentmihalyi (Claremont Graduate University). Another notable figure is Malcolm Gladwell, whose work has served to popularize the theory.

Expertise theory represents an update on classical behavioral learning theories dating back to Pavlov, Watson, Edward Thorndike, Edward Tolman, Clark Hull, and B. F. Skinner. However, by the 1970s and 1980s, the dominant theories for how adults succeeded in their work and careers had shifted heavily in the direction of trait-oriented theories. For example, tests for hiring and identification of talent were weighted heavily towards tests of general cognitive ability (g), and personality tests that measured the “Big 5” personality traits were developed and were generating research, much of it supportive of their using in selection and classification decisions.

Anders Ericsson, who had studied with Herbert Simon at Carnegie Mellon University, had been introduced to the major currents of cognitive psychology and the emerging broader field of cognitive science while there. At Florida State University, Ericsson established a lab to study the development of expertise, which assumed that talent useful in careers and the workplace depended not primarily on traits (cognitive, personality, or otherwise) but rather on the acquisition of skills and knowledge through learning and practice. His lab generated a number of studies, reported in journals and edited volumes[1][2], which collectively established that expertise (and talent generally) appears to conform to orderly laws rather like those of classical learning theory. In particular, the amount of practice in which an individual engages, coupled with quality curriculum and expert coaching, appears to predict the rate and ultimately limits of the development of expertise within a given domain.

The type of practice required to develop expertise, according to Ericsson, is not simply doing work. It is a cognitively effortful activity in which one is thinking about what one is doing. It involves a reflective component, plus the opportunity to obtain feedback on the quality of one’s performance through an expert coach. Ericsson also has argued that to document the development of expertise, one must have clearly specified learning outcomes against which one can objectively measure its development.

Through his book Outliers, Malcolm Gladwell popularized expertise theory and introduced the key concepts to a broad audience[3]. He extended credit for the development of the basic theory and supporting research to others (including Ericsson).

Richard Clark at the University of Southern California has pursued a research program with a similar agenda to Ericsson’s, except that Clark’s approach focuses primarily on a method for identifying the cognitive structure of skills required to complete the set of tasks to perform within a narrow domain as an expert. He and his students have developed methods that allow one to use interview methods with a handful of subjects, then reconstruct the basic structure of skills that one must acquire (and in which order) to perform at a reasonably expert level in a particular domain[4]. Clark’s approach thus provides a relatively efficient technology for determining the curriculum through which to train others to be come experts, while Ericsson’s approach is to plot out the amount of time required to practice to achieve it.