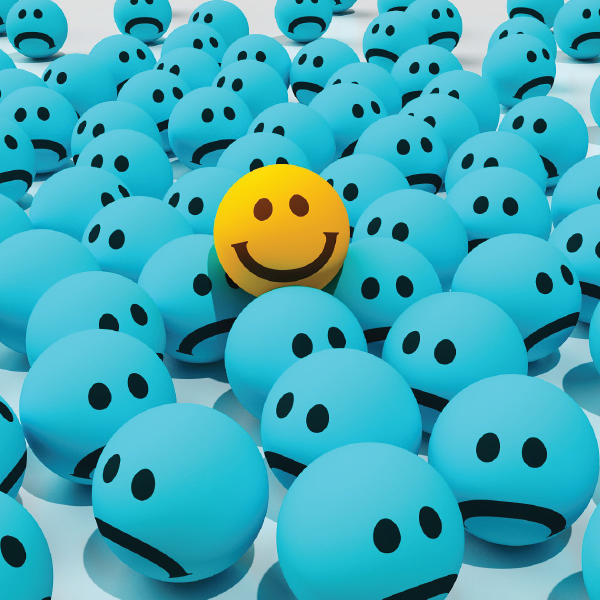 Emotional Intelligence (EQ) is defined as the ability to identify, assess, and control one’s own emotions, the emotions of others, and that of groups.

Daniel Goleman’s model (1998) focuses on EI as a wide array of competencies and skills that drive leadership performance, and consists of five areas:

Know one’s emotions, strengths, weaknesses, drives, values and goals and recognize their impact on others while using gut feelings to guide decisions.

Manage or redirect one’s disruptive emotions and impulses and adapt to changing circumstances.

Manage other’s emotions to move people in the desired direction.

Motivate oneself to achieve for the sake of achievement.

To Golman, emotional competencies are not innate talents, but rather learned capabilities that must be worked on and can be developed to achieve outstanding performance. Goleman believes that individuals are born with a general emotional intelligence that determines their potential for learning emotional competencies[3].

Emotional Intelligence is not always widely accepted in the research community. Goleman’s model of EI, for instance, has been criticized in the research literature as being merely “pop psychology.” However, EI is still considered by many to be a useful framework especially for businesses.