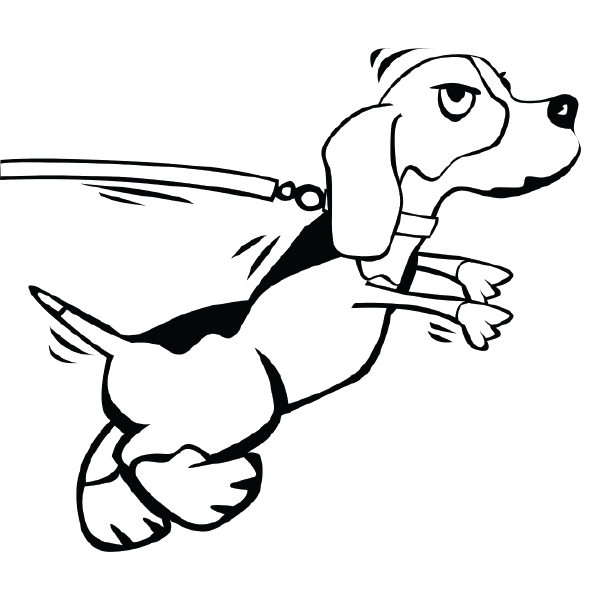 Classical conditioning is a reflexive or automatic type of learning in which a stimulus acquires the capacity to evoke a response that was originally evoked by another stimulus.

In the early twentieth century, Russian physiologist Ivan Pavlov did Nobel prize-winning work on digestion[2]. While studying the role of saliva in dogs’ digestive processes, he stumbled upon a phenomenon he labeled “psychic reflexes.” While an accidental discovery, he had the foresight to see the importance of it. Pavlov’s dogs, restrained in an experimental chamber, were presented with meat powder and they had their saliva collected via a surgically implanted tube in their saliva glands. Over time, he noticed that his dogs who begin salivation before the meat powder was even presented, whether it was by the presence of the handler or merely by a clicking noise produced by the device that distributed the meat powder.

Fascinated by this finding, Pavlov paired the meat powder with various stimuli such as the ringing of a bell. After the meat powder and bell (auditory stimulus) were presented together several times, the bell was used alone. Pavlov’s dogs, as predicted, responded by salivating to the sound of the bell (without the food). The bell began as a neutral stimulus (i.e. the bell itself did not produce the dogs’ salivation). However, by pairing the bell with the stimulus that did produce the salivation response, the bell was able to acquire the ability to trigger the salivation response. Pavlov therefore demonstrated how stimulus-response bonds (which some consider as the basic building blocks of learning) are formed. He dedicated much of the rest of his career further exploring this finding. 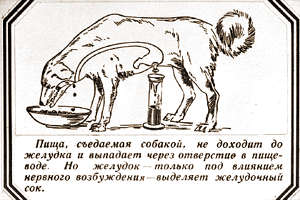 John B. Watson further extended Pavlov’s work and applied it to human beings[3]. In 1921, Watson studied Albert, an 11 month old infant child. The goal of the study was to condition Albert to become afraid of a white rat by pairing the white rat with a very loud, jarring noise (UCS). At first, Albert showed no sign of fear when he was presented with rats, but once the rat was repeatedly paired with the loud noise (UCS), Albert developed a fear of rats. It could be said that the loud noise (UCS) induced fear (UCR). The implications of Watson’s experiment suggested that classical conditioning could cause some phobias in humans.