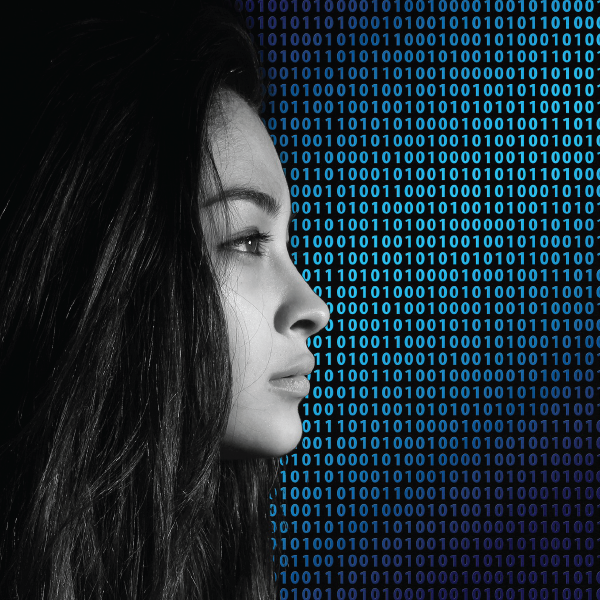 Summary: The online disinhibition effect describes the loosening of social restrictions and inhibitions that are normally present in face-to-face interactions that takes place in interactions on the Internet.

Originators and Key Contributors: In 2004, John Suler, professor of psychology at Rider University, published an article titled “The Online Disinhibition Effect,” which analyzed characteristics of internet interactions that contributed to this effect[1]. The term “online disinhibition effect” was already in use at the time.

The distinction between these two categories is not always clear. For example, a friendly email relationship might evolve into something more intimate in a way that might cause one of the correspondents to feel overly vulnerable or anxious. An exchange of seemingly hostile words, as another example, might be considered normal social behavior in certain Internet subcultures.

Suler breaks down six factors that cause online disinhibition:

This is one of the principal factors behind the online disinhibition effect. On the internet, you are able to interact with others, comment on forums, and surf the web completely anonymously. When you feel anonymous, you feel protected. By remaining anonymous, you do not have to “own” your behavior, and you can instead compartmentalize it in an online identity that is not integrated with your offline identity. Anonymity helps you feel less vulnerable about self-disclosing and engaging in antisocial or harmful behavior.

Many types of communication over the internet happen through text. The internet offers a kind of shield and keeps you from being physically visible. Your inhibitions are lowered because you don’t have to worry about tone and body language when you and another person are communicating. Invisibility also lets you misrepresent yourself, as in the case of a man representing himself as a woman, or vice versa. This presents possibilities that are not as easily attainable in face-to-face interaction.

The asynchronous nature of many forms of communication over the internet leads to disinhibition. Email and message board conversations do not happen in real time. For example, you might put up an emotionally-charged post and log out without seeing any responses from others. This would allow you to gain catharsis and escape any potential negative reactions. Asynchronicity also allows you to think more carefully about what you would like to say before posting, which can help if you have trouble with face-to-face interactions. This lessens the pressure that can accompany real-life conversations, and can lead you to present differently online than you do offline.

Without face-to-face cues, you experience online messages as voices in your head. You might assign imagined characteristics to another person based off of their messages and online persona. Your online companions become characters in your own psychic world, shaped by your personal expectations and needs. Additionally, when reading another’s message, you might “hear” their voice using your own voice. People sometimes subvocalize as they read, which can lead to a perception that they are talking to themselves. This leads to feeling more comfortable talking to the other person and leads to disinhibition.

Emily Finch, a lawyer who studies identity theft in cyberspace, observes that people might see cyberspace as a game in which normal rules of everyday interaction do not apply. This leads to a feeling of escapism and can lead to a person thinking that they can adopt and shed a certain persona simply by logging on and off. Because the Internet can seem like a make-believe space, you might feel more disinhibited to act in ways that you normally wouldn’t offline.

Authority figures express their authority through dress, body language, name titles, and their environments. Without these cues, their authority is reduced in online environments. Although you might know about someone’s offline status and power, you are less likely to feel intimidated by that authority on the internet. The internet offers a more-or-less equal playing field for everyone, allowing you to feel more disinhibited and engage others more as peers instead of as authorities.